Connor Millward travelled to Novgorod in Spring 2019 to study at the Novgorod State University in Russia.  Connor thinks back on his experiences traveling to Saint Petersburg , comparisons between Russian and American culture, and dealing positively with a language barrier.

Living in Russia since late January has been a very interesting and positive experience.  It is different than living in America, but not different enough for it to be uncomfortable outside of a language barrier.  A few cultural things and prices are some of the only noticeable differences, along with most people living in apartments, even in smaller cities. 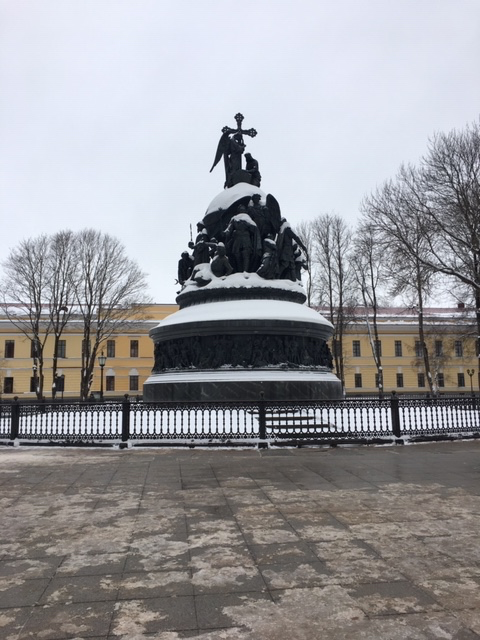 There are familiar things like American brands and media everywhere, but there are also things that are distinctly Russian and that are new.  Some things that come to mind as being different are the driving and a lot of times people are not smiling though it is a cultural thing it is very different.  The driving here can be very bad, people accelerate and brake very hard.  I have been uncomfortable in taxis since I have been here from time to time.  Though it is not all the time though I have seen many good drivers too.  There is just a larger number of people that drive very erratically here.  The smiling this is common throughout many countries and though it is a bit of a stereotype, somewhat like the driving, it is fairly true.  Not to say that people in Russia are angry on the street, many people just do not tend to smile as much as Americans do normally.  In the US many people smile is a general reflex, in many other countries including Russia it seems that it is reserved for happiness as opposed to being a reflex when meeting or talking to someone.

One thing that has been very nice while living here has been the patience and willingness of Russian people to help get their point across even if there is a language barrier.  Many times, there have been moments in the store where I do not understand what they ask me and they calmly help me to understand.  It is very surprising how much of communication can be understood through body language alone.  Often it is not necessary to try to speak more words because the point is better understood through body language because of a lack of language skill.

That being said the trips to Saint Petersburg that I have taken have been great.  It is a beautiful city of around 5 million people.  There is art and culture that you done get in the US there.  The architecture is stunning with all ofthe converted palaces and just the buildings, especially downtown, having a European style that is very different to what is usually seen in Russia.  There are tons of historical sites to see like Peter and Paul Fortress, Saint Isaac’s Cathedral, and the Cathedral on Blood just to name a few.  There are also many interesting museums that are worth visiting like The Hermitage, The Russian Vodka Museum, The Political History Museum, and The Russian Museum.  Pictures of many of these sites are included. 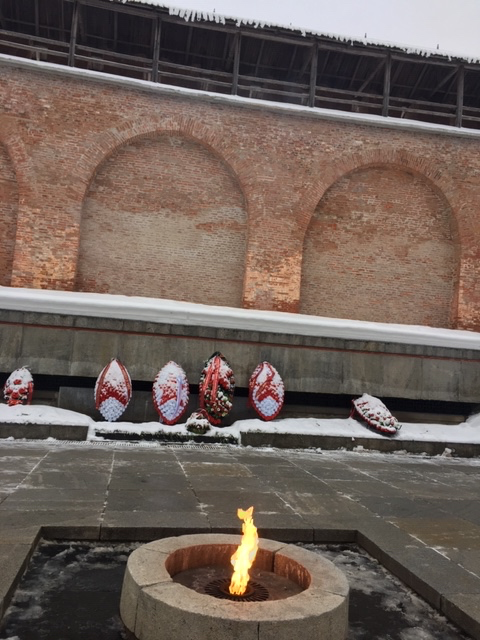 One of the main things that has been a surprise are the prices, mainly housing and transportation.  These two things are extremely cheap.  The bus is 27 rubles, a 3 hour bus ride is 500 rubles, a train to Moscow is 1500 rubles.  I do not have very much experience with housing prices, but from what I am told they are very affordable.  Food in the grocery store is similar in price to the US.  Some things I think of as normal are more expensive because they are imported, like some fruits and vegetables or sauces.  Restaurants are cheaper than at home though.  For example, a meal that costs $12 in the US would probably only cost about $8-10 in Russia, depending on the city.

Russia isn’t so different from the US in my opinion.  The most noticeable difference is that there aren’t a lot of people living in suburban neighborhoods.  Other than the language barrier and a few cultural things it is similar to the US and many places in Europe that I have been.  Living in Russia has been a very beneficial experience and I am happy I could come and improve my Russian language skills here. 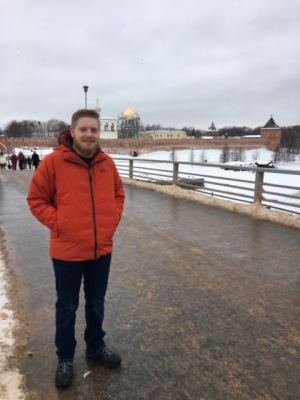 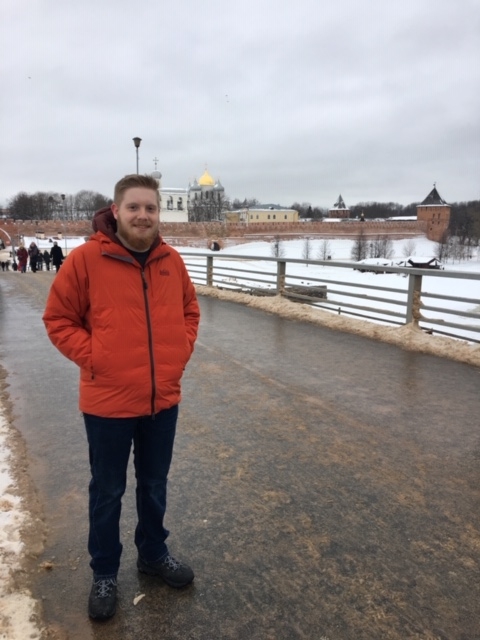