Myths about the beginnings of the world, stories about the origins of a nation, narratives about a golden age in the past when moral values and the family and religion were healthy in comparison with a dysfunctional present: these are familiar ways of talking about the past, and they have a lot of effects on us in the present that we do not notice. My goal as a professor is to help us notice. I teach courses that focus on ancient Greece and Rome (Classical mythology, history, philosophy, and Latin), biblical literature, ancient Judaism, and early Christianity. We ask what these texts said, why they said it, whose voices are and are not represented in them, and why these questions matter for us now.

“‘Let’s Take the Text Seriously’: The Protectionist Doxa of Mainstream New Testament Studies.” Method and Theory in the Study of Religion 32 (2020): 328–63.

“Protective Strategies and the Prestige of the ‘Academic’: A Religious Studies and Practice Theory Redescription of Evangelical Inerrantist Scholarship.” Biblical Interpretation 23 (2015): 1–35.

“Mythological Themes in Romans,” in The Oxford Handbook of the Letter to the Romans (ed. Davina Lopez; New York: Oxford University Press – Forthcoming).

“Religious Freedom for a Christian America: ‘Don’t You Agree?’,” in The Museum of the Bible: A Critical Introduction (ed. Cavan Concannon and Jill Hicks-Keeton; New York: Rowman and Littlefield, 2019), 235−54.

“The Rhetoric of Disinterest for Authorizing our Critical Position: Historicizing Critical-Theory in Religious Studies,” in Theory in a Time of Excess: The Case of the Academic Study of Religion (ed. Aaron W. Hughes; Sheffield: Equinox Press, 2017), 80–96.

Contributions to Pedagogical or Encyclopedia Volumes

My current book project is Paul Among the Mythmakers: Gods, Sin, and Scriptures. It argues that the apostle Paul drew upon known myths in order to make his “gospel” seem obvious and necessary for gentiles (i.e., non-Jews). In this way he fits alongside other mythmakers in the Greek / Roman world who competitively promoted themselves by reusing established myths. This project is a way to explore how gentiles would have heard Paul’s depictions of Christ as a warrior who executes the Jewish God’s plans, his narratives about how gentiles degenerated into effeminate and idolatrous corruption, and his claims that Christ would restore them. 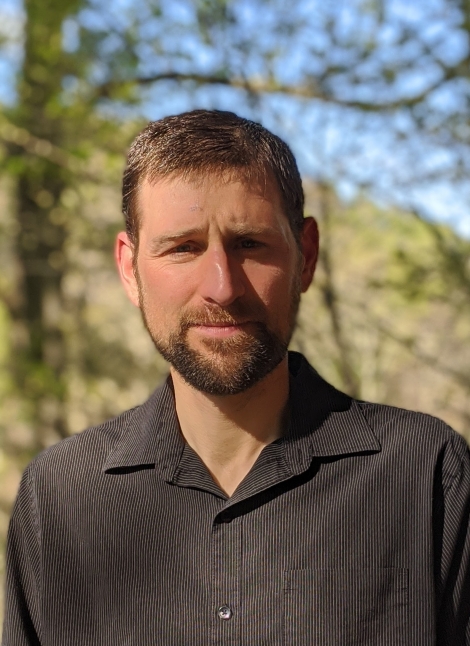