University of North Carolina at Greensboro    2014

University of North Carolina at Greensboro   2011

Adrienne Erazo specializes in contemporary Mexican, Central American, and Latinx literature, with an investigative focus on the representation of the border space, migration, and migrant identity. Her current research studies the symbolic dehumanization of Central American immigrants for critical impact in contemporary Latin American and Latinx literature. In both her teaching and research, she prioritizes themes of social activism and engagement with the Latin American immigrant community. These interests connect with her role at App State as an instructor of Spanish for the Professions, literature, and cultural studies courses, as well as her ongoing work to develop new classes in these areas. 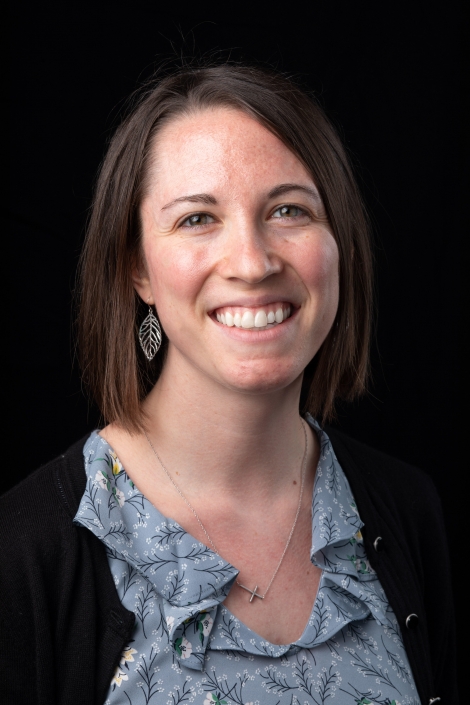