A lecturer of German at Appalachian State University, Andrea Dawn Bryant engages with power, access, resistance, and racism within and across German-language literary and teaching scholarship. Divergent at first blush, these analogous themes engender a range of scholarly exchange and participation. A white teacher-scholar originally from North Carolina, Bryant completed a Ph.D. in German at Georgetown University (2021) with a project focusing on the effect discourses of diversity, nation, and belonging have maintained on German-language contexts in the United States since the late sixties. After completing her doctorate, she served a year as a Senior Lecturer of German at the University of Oklahoma (2021 – 2022), where she had previously fulfilled the requirements of an M.A. in German (2016) through an autoethnography with Chinese users of German in Leipzig, Germany; this journey was supported by the DAAD (2015-2016). Combining intersectional, critical race, and multiliteracies frameworks, Dr. Bryant queries how modes of thought and communication are simultaneously revealed and challenged in sites of learning and knowledge production. In her current manuscript project, Bryant makes further use of discourse analytic approaches to investigate the generative influence everyday literary production has in the contemporary Black German movement. 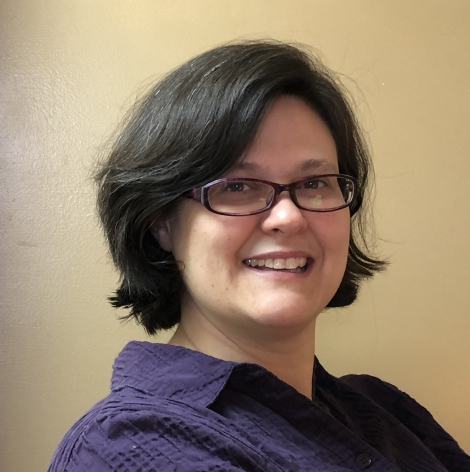